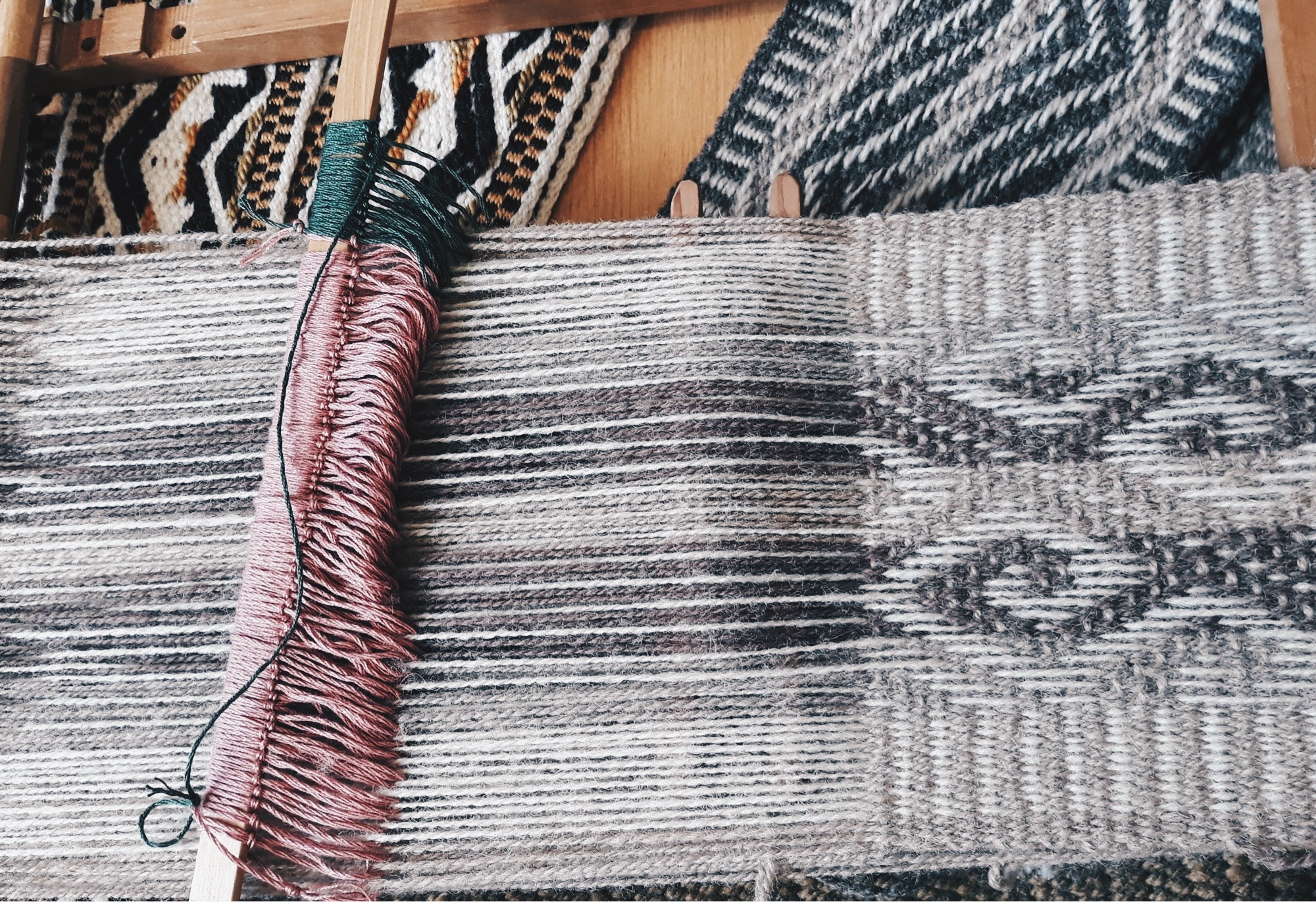 After we were accepted into the Fischer Fellowship program, we sent an email over to the Chol-Chol Foundation with our exciting update. It was a bit tricky to try to plan for something like this so far in advance. Organizations like Chol-Chol sometimes struggle to get government funding, especially since their efforts can’t be measured in physical progress (like a Habitat for Humanity). So when we are asking about needs from a year from now, they can only really plan for tomorrow. There might even be a chance that they don’t exist in a year due to funding. So that was interesting to try to prepare for.

Over the next four months, we kept in communication with Susana, our main contact at Chol-Chol. The organization only has two full-time employees, so sometimes we would wait for weeks or even a month before hearing a response. Which, is always something that was a little scary in the back of our heads. But we kept on truckin’, sticking to our plan and always keeping in contact with Susana.

Towards the end of the summer, we started to get more into the weeds of how the organization worked and what goals they had for the future. Susana sent us a lot of great documents, the only problem on our end is that they were in Spanish, haha. And they were talking about some pretty detailed strategy and research, so we translated them and spent some time getting familiar with how Chol-Chol operated.

The Mapuche are indigenous to that area of Chile, but many are moving to Santiago for better economic opportunities and earning more money than they could in Temuco (or the Arauncanía region). As a result, a lot of the Mapuche culture is dying. Most of Chol-Chol’s efforts focus on this, and preserving the Mapuche culture.

After getting into the thick of the documents that Susana had sent us, we found that there was an underlying mental health and support layer to what they were providing. Equality for women in South America in general had not made much progress until the early 2000s, and there is more work to do. The Foundation tries to give Mapuche women a network of support for both learning and living.

So after reading through the documents Susana gave us, we wanted to get a work plan in place for what specifically Chol-Chol needed while we were there. We scheduled a Skype session with Susana, and Nick and I were pretty excited. Excited and nervous; this was our first “test” of Spanish (which I’ll get into our preparations for Spanish a bit more later in this post).

We reserved a conference room and set up our Skype. We connected with Susana (woo hoo, technology!) and she started chatting with us. If you could have recorded my face—I just froze. And I’m pretty sure Susana thought our internet froze. I panicked. She was speaking very quickly and I was not comprehending fast enough. Nick looked over at me, saw how I was frozen, grabbed his phone, and launched his Google translate app. We started alternating recording and translating/reading. Nick was able to save the day amidst my panic attack. I looked over at him and said, “Well, that went terrible,” and Nick said, “That couldn’t have gone better!”.

After talking to Susana, she mentioned that 80% of their needs are related to design and marketing. Which is perfect; I can start with smaller projects/needs and work on some larger awareness or funding efforts. There will (hopefully) always be something that I can help with. Nick found he could help with optimizing their inventory system, fundraising efforts, and helping Susana find some efficiencies in how they run their day-to-day operations.

So, let’s get back to the Spanish component of this puzzle. Like I mentioned in a previous post, the Foundation suggests all volunteers “have an adequate level of understanding of spoken and written Spanish”. Writing—totally good. Spoken—you just read about my panic attack above. We had been taking group classes on-and-off starting in January, but as the summer came around, we realized we needed some more focused classes. It was very easy to sit in the back of class and not participate. I needed someone to force me to talk to them. After chatting with our coworker Travis, he suggested working with his tutor, José. José is amazing; we absolutely love working with him. We met with him once a week (sometimes twice) through right before the holidays. He helped us learn the basic skills and verb tenses to get us to a comfortable level of understanding. But José himself (along with many other who had been to Chile), said we’re screwed. Chileans speak much faster than their South American partners and tend to drop consonants when they speak.

Well, we’re doing what we can, and feel pretty good so far. We have the skills to be able to get by. And we’re pretty confident that being fully immersed will help us learn faster. We’ll see!