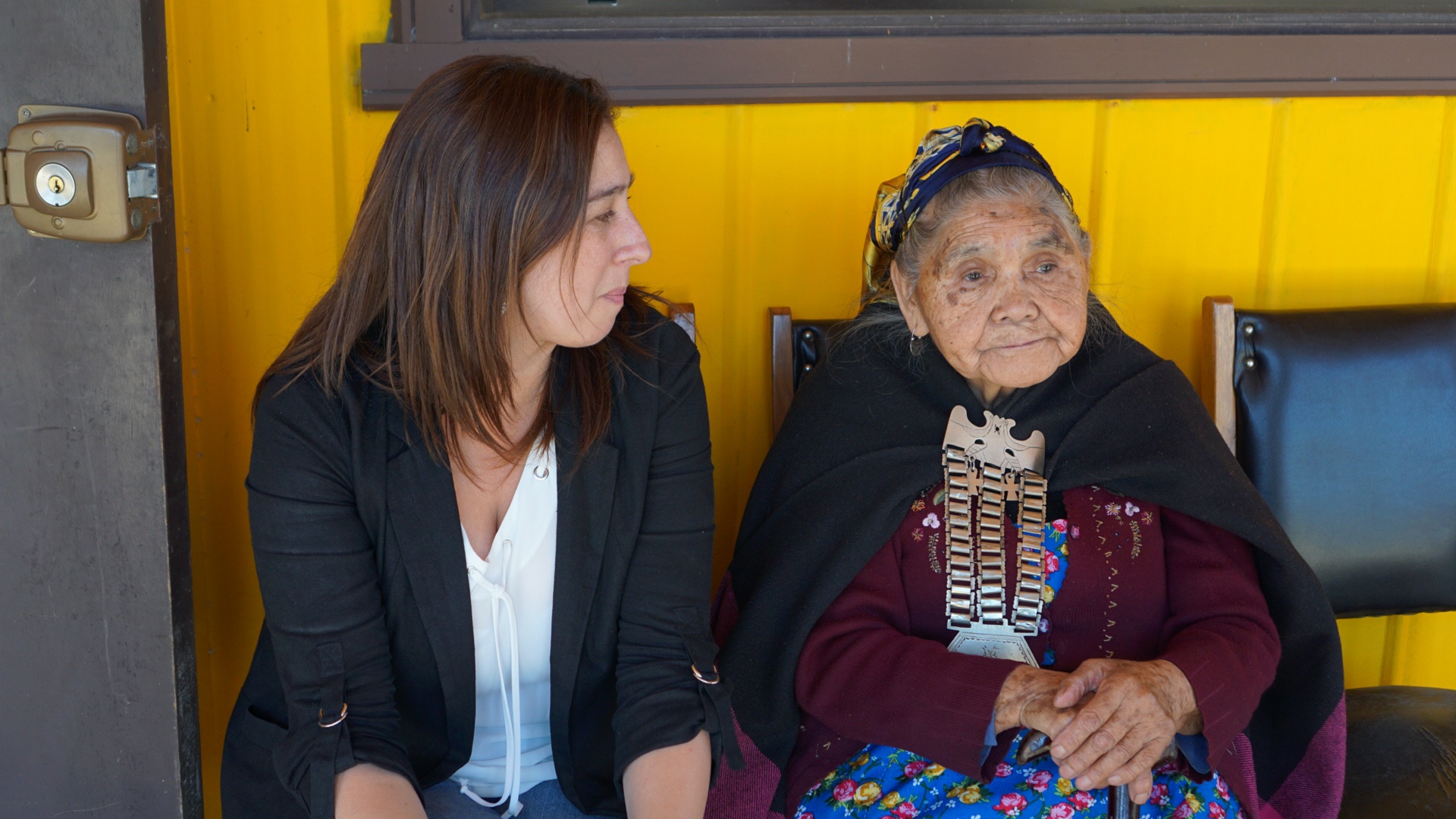 Well, that was unexpected.

Last week, Sarah posted about how she has been helping with the Social Media accounts for the foundation. She talked about her frustrations when some internet trolls started commenting a bunch on the foundation posts for various reasons. Long story short, sometimes people are just annoying, but it can have a negative impact on the work that we’re doing.

Fast forward, and now I have a bit of a story based on the work that I’ve been doing. As I’ve previously mentioned, I’ve taken on the role of interacting with potential volunteers who would like to work with the foundation. I monitor a couple volunteer websites that Chol Chol has profiles on and I reply to messages that come in. It’s my job to reply to immediate questions, but often times, it’s up to me to ask more questions about a volunteer to learn additional information and see if their intent is fully there. I serve as the first line of defense prior to arranging a phone call with Susana so that she can then learn more about the potential volunteers.

Two weeks ago, we had a lot of inquiries – which was great! I was getting a lot of resumes and people who were genuinely interested in working at the foundation. Based on people’s backgrounds and where they are coming from, I communicate with some people in English, and others in Spanish (if they have no English capabilities). Since it’s all over email, it’s easy to use Google Translate and communicate effectively.

There was one volunteer who I was communicating with via Spanish who showed interest in the Foundation. He said that he was hoping to volunteer for six months (which is what the foundation prefers) and that he could be available as early as this summer. He shared his resume and he had some experience in fair trade and some other skills that showed he could be helpful.

Other than his resume; however, I was having a difficult time communicating with him because he sent a lot of his correspondence via phone and misspelled words fairly often (which Google Translate does not handle well). But I was able to piece things together and what he was saying made sense for the most part. I had a bit of an uneasy feeling about him, but wanted to ensure I checked any bias I had at the door. After all, it was me who was having trouble understanding his Spanish, so that’s on me.

Well I passed him through to the “next round” in which I asked Susana to schedule a phone call with him to discuss the possibility of him volunteering. She took that as a to-do, and I figured I’d hear back from her later in the week on how the conversation went.

Well, I didn’t need to wait that long.

Last night, I looked at our Google Phone (this is our Chilean specific phone) as I was going to bed and realized that I missed a bunch of text messages from Susana from a couple hours prior. Please see below:

Susana was trying to schedule a time to talk on the phone and apparently the volunteer was available to speak at that moment. The volunteer then texted the following: “Y porque no ahora, tengo una voz sexi, te vas a enamorar e la preciosa voz que tengo.” This roughly translates to “And why not now? I have a sexy voice, you’re going to fall in love with the beautiful voice that I have.”

I scurry through all the texts from Susana – her last text to me said (translated) “I’m not sure whether to cry or laugh haha”.

Goodness. Well I immediately scramble to text a reasonable response to Susana – first translating everything that she said including what was in the image. I was taken back a bit. I immediately realize that I was the one to recommend that Susana talk with this person and now feel responsible that this weirdo is creeping out Susana. I send the emoji of the person smacking their forehead in disgust and then apologize to her and tell her to block the phone number and we can just handle it if they email later. I felt pretty bad. Luckily, Susana found it funny, but I was a bit concerned that she now thought I was a terrible judge of character. I ended the text conversation telling her that I have added this person to my list of people that I’d like to punch (along with the facebook trolls previously mentioned). She laughed.

We laughed about it at the foundation today, but then of course we got some emails from him saying (translated) “Just checking in, weren’t we supposed to talk today?” And Susana and I sent him some emails basically saying that we didn’t have anything for him in the timeframe that he wanted. He then said he could adjust his timeframe, and I jumped in to say that if we end up having a project that needs his skillset, we’ll reach out to him. He snapped back saying that it was a waste of time that we wanted to interview him for a project that apparently didn’t exist in the first place.

Little does he know, the reality is that we just wouldn’t have been able to handle all that sexiness at the foundation.