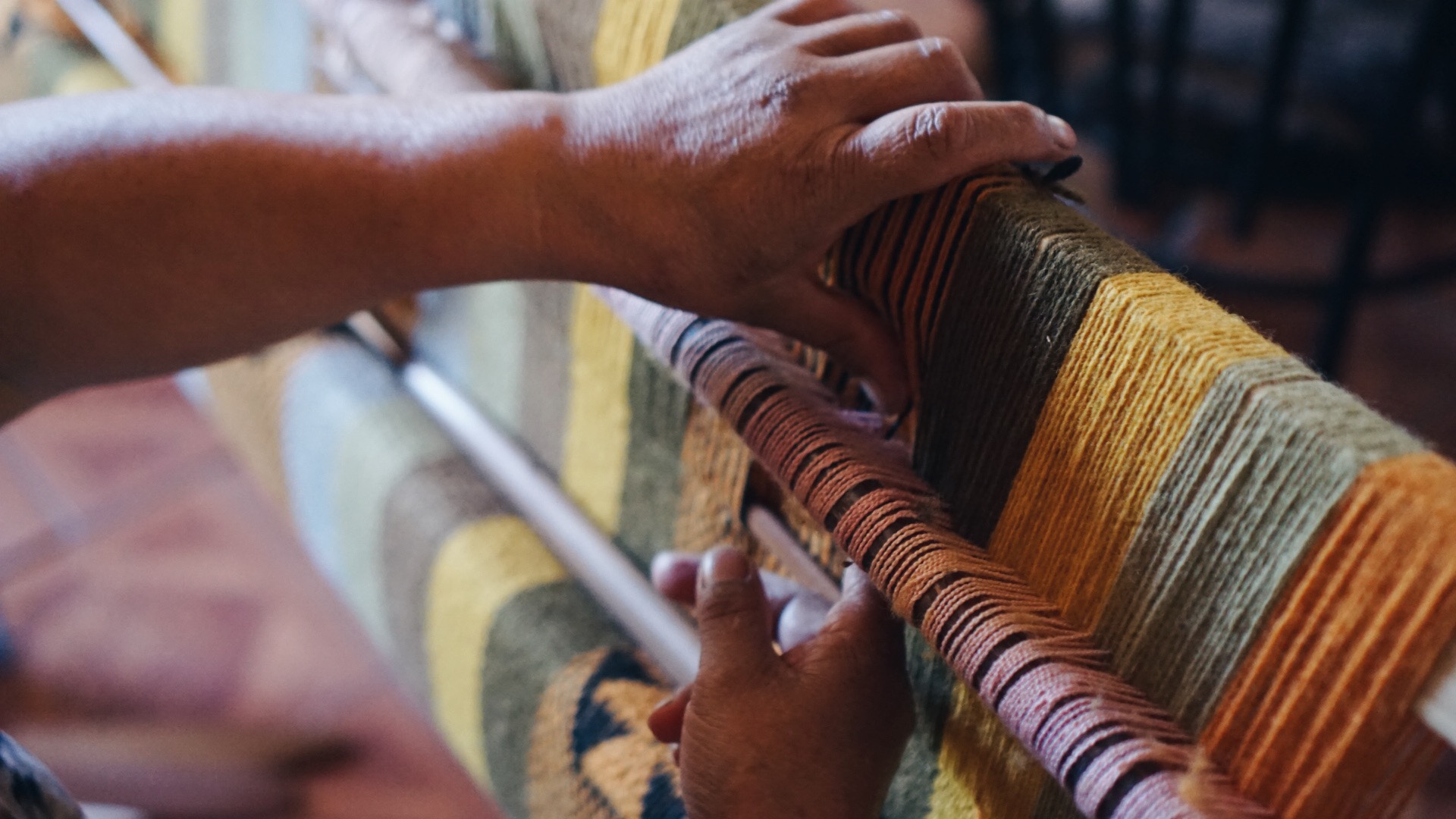 As we mentioned in a previous post, in addition to work that we’re doing on the ground in Chile, Sarah and I had been doing some fundraising back in the States for the foundation with the hopes of raising enough money to help them become more economically stable for a year or two.

We didn’t exactly put a “goal” in place on what we were looking to raise, but my personal hope was for $5,000.

That being said, we were stunned by the overwhelming response from many of our family, friends, and colleagues who were eager to jump in and donate to a cause that we are obviously passionate about.

In addition to that, since West Monroe is an awesome place to work and they take much pride in their social responsibility efforts, the company was willing to match all of the donations that came from WMP employees. That means, the true grand total will come to $27,063.62!

We cannot thank everyone enough for their generosity – as we know this will make a very big difference to the foundation.

Earlier this week, we told Susana about our fundraising efforts and provided her with an estimate of the final donation amount. Of course, she was thrilled! It was great.

Once she found out, you could tell she immediately went into planning mode. Shes’s going to sit down with the foundation accountant (we have not really mentioned much of her in the past, as she stops by for about 1 hour every other week), and discuss what the rest of their year looks like financially. After that, she’ll be able to determine how these funds can be properly allocated, ensuring that they are going to artisans, impactful projects, and also being saved for future use.

So the plan is to meet in early May and discuss what to do. From there, we’ll share the information with other team members along with the plans for the funds. It will be exciting to see how these funds make a huge difference in the organization’s execution of their strategy and planning for the upcoming months and years.

Anyways, we just wanted to give a quick update on that for everyone – and to once again thank you all for the donations – we, and the organization, are truly grateful!